You press a light switch and the light comes on. What could be simpler than that. But notice something. As the light comes on, you probably have a feeling that, somehow, you caused that to happen. This experience of ‘being … END_OF_DOCUMENT_TOKEN_TO_BE_REPLACED 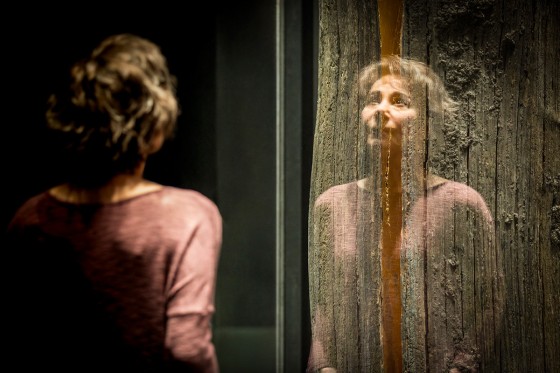